AFRICA –  Africa experienced a decrease of 3.86% in feed tonnage (-1.718 MMT), mainly because of reductions reported in Egypt, Morocco, Kenya and Nigeria, the 2023 Alltech Agri-Food Outlook has revealed.

South Africa, on the other hand, saw an increase of more than 2%, and Namibia also reported higher feed tonnage in 2022, indicating the report which is now in its 12th year of publication.

The Middle East region is up significantly at 24.7% (6.301 MMT), as a result of more accurate reporting and efforts by the Saudi Arabian government to increase broiler production as part of its Vision 2030 plan.

Oceania’s output was flat for the year, with a small reduction reported by Australia that was offset by a slight increase reported by New Zealand.

Production in Asia-Pacific remained flat as decreases reported in China, Pakistan, Thailand and Malaysia were offset by increases in Vietnam, the Philippines, Mongolia and South Korea.

Europe saw the largest decrease in feed production of 4.67% (-12.882 MMT) in its feed production due to issues that include the invasion in Ukraine and the spread of animal diseases, such as African swine fever (ASF) and avian Influenza (AI).

Despite challenges ranging from diseases to the high costs of raw materials, the poultry sector experienced increases in both layer and broiler feed production, found the Alltech survey on global feed production.

“Growth in the sector was boosted due to bigger challenges in other sectors that led to increased demand for eggs. Overall, layer-sector feed production increased by 0.31%,” the report noted.

“While the overall tonnage in the broiler sector increased by 1.27%, there were significant differences from country to country.”

Unlike poultry, pig feed, dairy feed, and beef feed all reported declines globally in 2022 as they were disproportionately affected by a wide range of issues from diseases to impact on supply chains by the war in Ukraine.

Pig feed was the most affected with global production in 2022 falling by almost 3%, the report indicated.

“ASF and high feed prices depressed pig production in many countries. However, in Vietnam, China, South Africa, Brazil and Mexico, better pork prices and other market conditions led to growth in the sector.”

Dairy feed came in second with a 1.32% decline, mainly due to the high cost of feed combined with low milk prices, which caused farmers to reduce their numbers of cows and/or rely more on non-commercial feed sources.

“Some exceptions included Ireland, where drought caused farmers to rely more on commercial feeds, and New Zealand, where milk prices were higher. “

Beef feed production decreased slightly by 0.34% globally impacted by the downward trend in Europe which more than offset increases seen in almost all other regions.

“In Australia, the reduction in feed tonnage was a result of plentiful grass and not a reflection of any changes in the demand for beef,” the report clarified.

Petfood and aquaculture feeds proved resilient in 2022, posting increases of 7.25% and 2.7% respectively, according to Alltech Agri-Food outlook.

The survey attributed the impressive rise in pet food feed production to the rise in pet ownership amid the COVID-19 pandemic. North America and Europe continue to be the top pet feed-producing regions, the report indicated.

For aquaculture, the top 5 aquaculture feed countries are China, Vietnam, India, Norway and Indonesia,  according to Alltech. 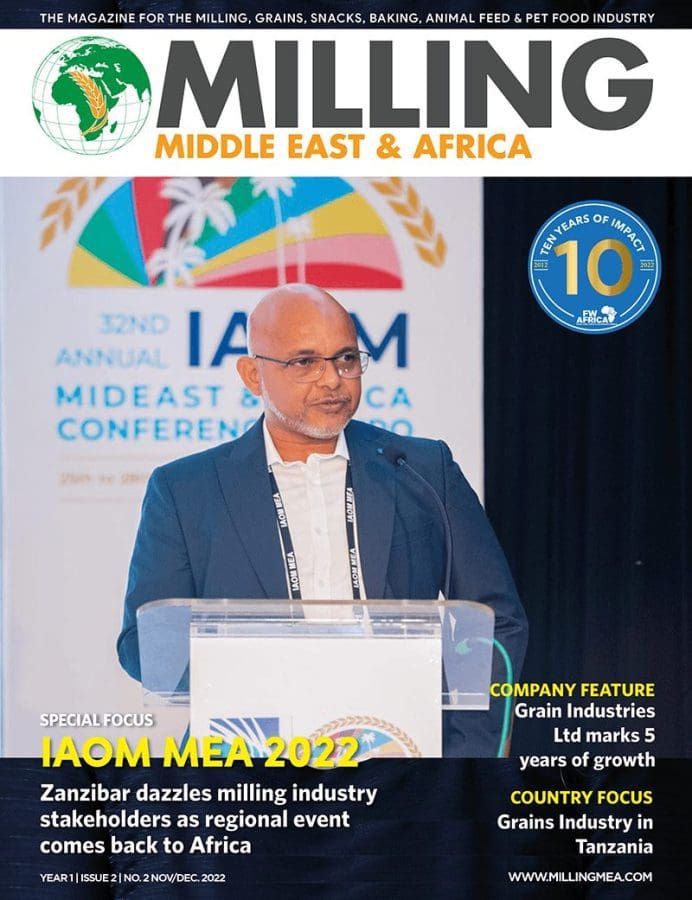 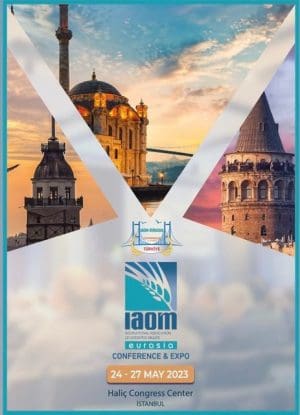 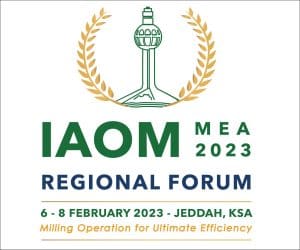